The name Booker comes from the two orphan brothers, Claude and Dick Booker, who had purchased the land in the late 1920’s. By the turn of the century the Booker brothers had acquired over 1,200 acres on Paso's Westside. They dedicated their lives to being great farmers and humanitarians, leaving 100% of their estate to charity when they passed, Dick in 1990 and Claude in 2000.

Eric and Lisa Jensen purchased 100 acres of the property in 2001 with the intent of growing the best fruit for some of the best wineries in the area. After making wine with Justin Smith (of Saxum) for five years and Stephan Asseo (of L'Aventure Wines) for two years the Jensens decided it was time to create their own expression with Booker Vineyard. The 2005 Vintage was Booker Vineyard's first release with the wines being made by owner Eric Jensen. The vineyard received organic certification in April of 2021. 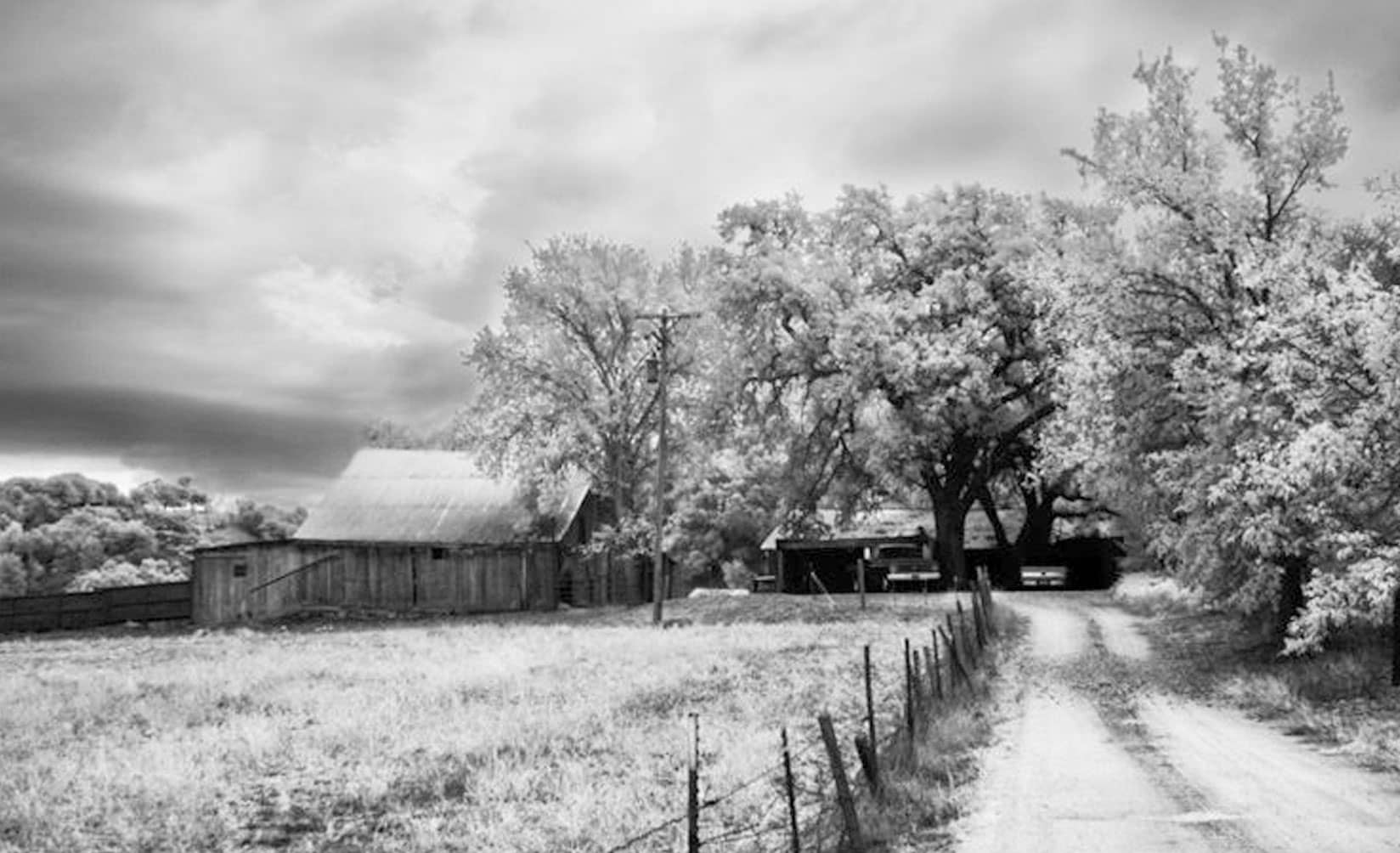 Booker is dedicated to the pursuit of farming perfection, constantly striving to find the perfect balance in the vineyard through certified organic farming practices as well as methods that draw inspiration from biodynamics. The westside of Paso Robles terroir is unique, boasting extreme vertical slopes and calcareous soils. Limestone beds with very little water make it hard to believe that anything could grow, yet the Booker estate produces some of the greatest wine grapes on earth.

In the cellar, our job as winemakers is to uncover the vintage Mother Nature gave us and showcase the quality of the fruit.  It may mean a soft winemaking touch to craft an elegant wine, or pushing the limits to create a beast.  Regardless, the end goal is to produce legendary wines.  Wines that over-deliver and are delicious.  No arrogance, not confusing, only yummy.

must! Charities is dedicated to improving quality of life in San Luis Obispo’s North County by offering hope, compassion, and resources to those in need. Instead of giving charitable “handouts,” must! Charities walks alongside other local organizations to create long-term, sustainable transformation within the region. A portion of proceeds from every Booker Vineyard purchase will be donated to must! Charities, helping local people in need. For more information please visit mustcharities.org

Booker shares the property with My Favorite Neighbor. If you’re coming to the neighborhood, we recommend kicking up your feet and staying a while. The MFN Lounge is open every Thursday-Sunday!